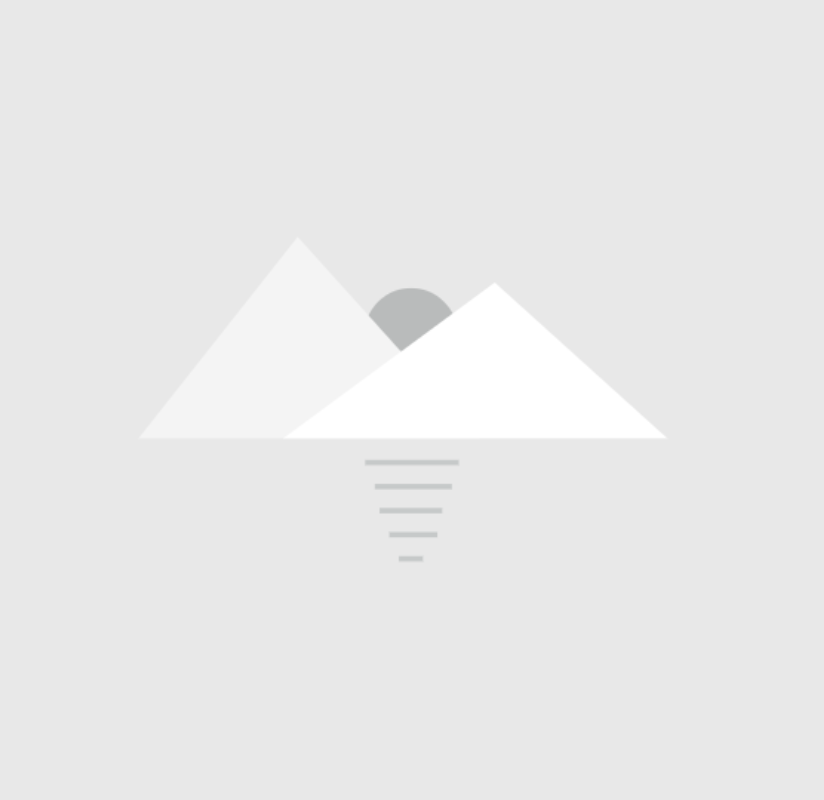 
Despite it having been two years since releasing any music, The 1975 had no trouble getting into the swing of things once releasing their third album titled ‘A Brief Inquiry Into Online Relationships’.


The 1975, most commonly known for their mild funky music and pop sounds took a turn when experimenting with electrotonic sounds and robotic voices.


By taking a huge risk, and rightfully so, Matt Healy and the rest of the band jump straight into tour with their album being number one in both the UK and US.


With two sold out nights at the o2 arena in London, a repeat from their previous tour, the band are expected nothing less than to perform an outrageous blend of electropop harmonies and soothing guitar strumming.


And they do deliver.


Emotions begin to run high as Healy screams during ‘Love it if we made it’, a song about all the wrongs in this world. Despite being in a stadium full of fans, with only his voice being heard, Healy still struggles for his voice and the message he is trying to send, to be heard amongst the cheering fans.


Healy is a force of nature to be reckoned with. An influence to the youth in which he is trying to be good.


“As soon as the first song began to play, everyone lost themselves in the music,” Says a fan attending the gig. “It was surreal.”


Having openly discussed his past addiction habits, Healy prances tonight, on the opening night at the o2, freely, and many do not notice the infamous missing wine glass missing from his hand.